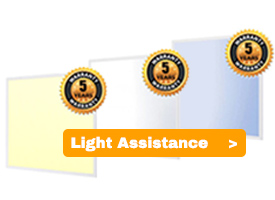 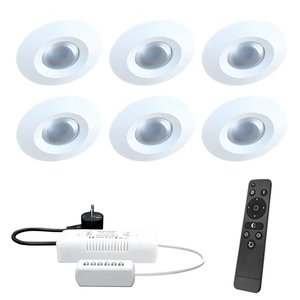 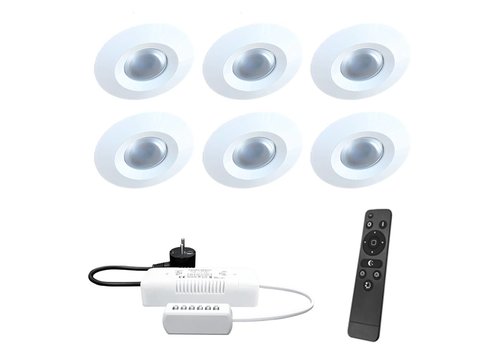 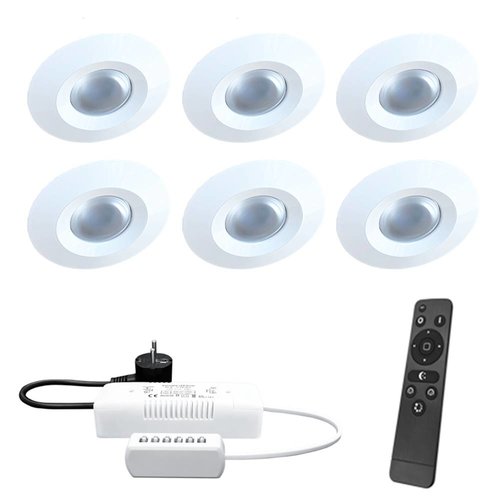 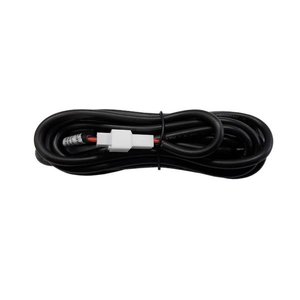 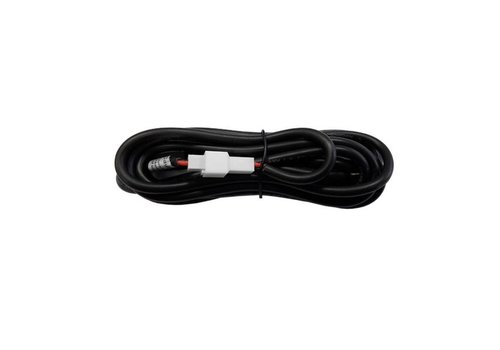 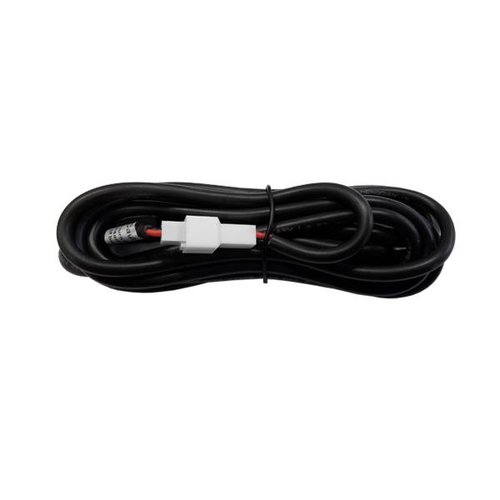 Cree leads the LED lighting revolution and is making energy-wasting traditional lighting technologies obsolete through the use of energy-efficient, environmentally friendly LED lighting.

Recognizing the revolutionary potential of LED lighting, in 2008 Cree expanded its LED product lines into lighting applications in widest use, such as ceiling fixtures. Today, products from Cree's Lighting group are available to builders and homeowners through The Home Depot and other retailers around the world. Cree's direct customers include national restaurant chains and government agencies.

After successfully pioneering LED lighting products for the indoor lighting market, Cree expanded into outdoor lighting in 2011 with the acquisition of Ruud Lighting, Inc., an established leader in outdoor LED lighting.

In March 2013, Cree introduced LED light bulbs (40-W and 60-W equivalent) which looked and operated like the incandescent bulbs consumers had grown up with, but which offered radically higher efficiency and longer life. That initial release was a tipping point in home lighting, and Cree has continued its leadership in driving the adoption of LED lighting by expanding its product line of LED light bulbs.