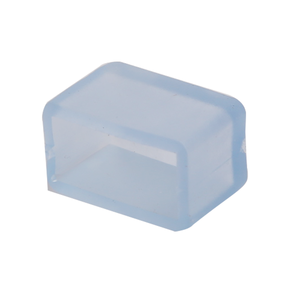 We do everything to deliver the ordered items to you on time. In some cases, circumstances may cause a delivery to be delayed. If this is the case, please contact our customer service.